Joining a ukulele club is not only a great way of improving your ukulele playing, but also a brilliant way to meet kindred spirits and make new friends.
Back to Search 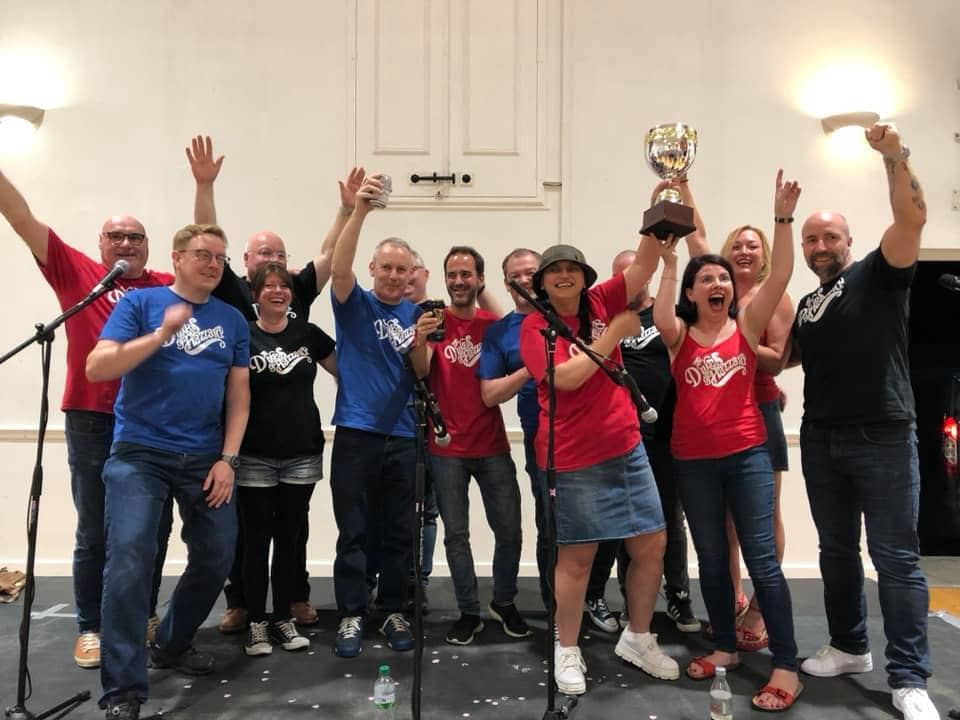 Since 2006 the D'ukes have had a weekly uke jam in a Liverpool pub. In 2018 the D’ukes organised the second ukulele festival in the world famous Cavern Club! (the first year in 2017 has two hour queues to gain access) It was a roaring success and we can expect more of the same in the future.

This year we have supported the following, amongst others :-

Music for everyone, combating loneliness together